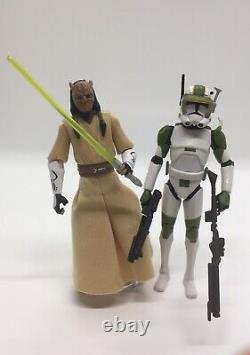 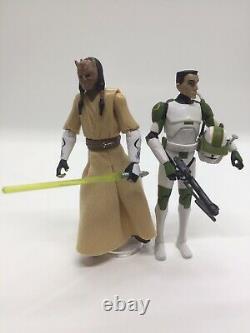 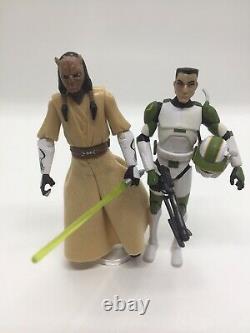 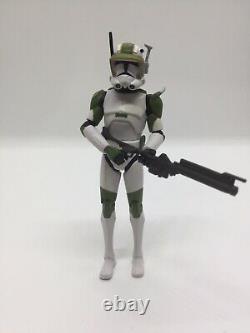 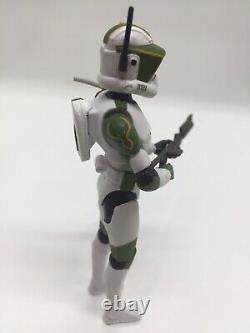 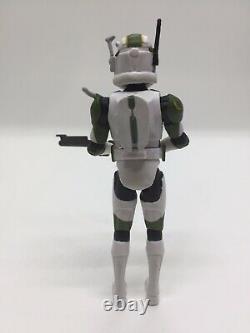 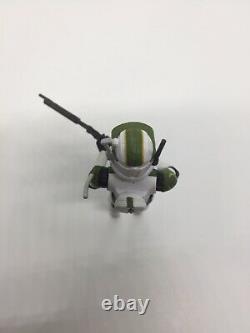 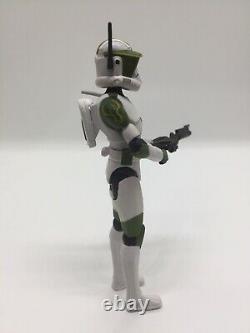 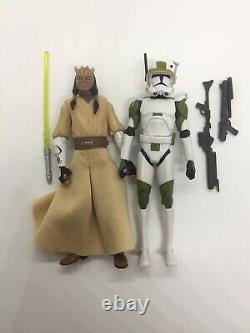 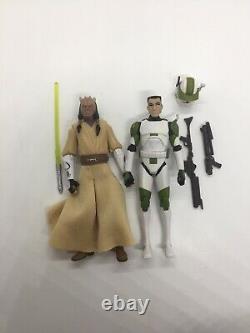 Captain Lock during his first and (so far) only appearance. Captain Lock fought in several battles during the Clone Wars Era, and often fought alongside other units (such as the 187th). The item "Custom Phase II Captain Lock & Eeth Koth Figures Star Wars Clone Wars" is in sale since Thursday, April 1, 2021. This item is in the category "Toys & Hobbies\Action Figures\TV, Movie & Video Games".